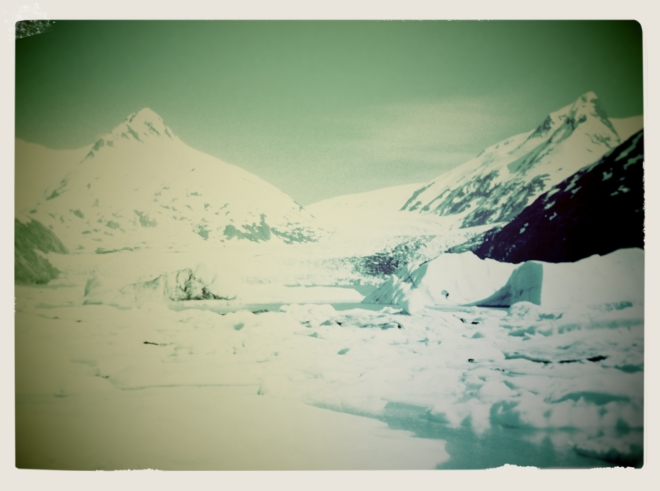 Posted on July 21, 2016 by ryanwbradley Posted in Books, News

I won’t bury the lead. Some lovely folks are making my story, “Glaciers” into a short film. As a lifelong cinephile and former film student this is an exciting development. As a writer, it’s a humbling honor. Adaptations are, by nature, counterparts. They are their own works of art, but to be the catalyst for another work of art is all an artist can hope for.

Director Alexandra Craft and her Bering Sea Productions team have launched a Kickstarter to help fund the production. Go forth and help out if you feel so inclined!

Here’s a little bit I wrote about the project:

“Glaciers” was one of the first stories I wrote for what became the collection, Nothing but the Dead and Dying. Even now, more than eight years after writing that first draft, it remains one of my favorite things I’ve written. The story truly represents the collection and the themes I am most concerned with in my writing, primarily how people manage to deal with and (sometimes) overcome all the struggles that life brings. Having this story brought to life in a new medium is exciting, to see the characters whose pain feels very real to me come to life will certainly be an unforgettable experience for me and I hope all who see the film as well.

In other news, there was a fantastic new review of Nothing but the Dead and Dying recently. Check it out!